TML Premier League (TPL) was introduced in 2015 where the best 6 teams in our championship league advance to form this league. But while this did show cased the best teams, something was still missing. We thought that the premier league should also be comprised of the best players in tournament.

Many meetings and discussions were held with several stake holders including, businessmen, players, TML officials, sponsors, etc. over the last 12 months and today, Alhamdulillah, I am please to announce, the unveiling of our first 2017 Premier League – Franchise Style. The first franchise league for windball cricket locally.

Six businesses were approached and presented with the concept of franchise style cricket and willingly gave us their their support, AH.

These franchise owners will now “own” their own team in the premier league, just like Shahrukh Khan of KKR and T&T Knight Riders.

Our new franchise holders have chosen the following names and geographic areas.

With their investment, the premier league players will each receive a small stipend per match, in addition to prizes, medals, branded uniforms, bats, balls, players refreshments etc.

It is our hope that all the Jamaats and their players who participate in the TML Cricket Championship, Fun and Masters leagues will adopt a franchise team and lend your support to them, just as you do for the IPL or CPL or even the EPL teams.

How many times do we turn on the TV to watch and support our very own Narine, Pollard and Bravo etc wherever they may be playing around the world. Bros & sisters, I ask  you to turn out in your numbers come Friday February 10th and back your favourite team and players, this can only develop our own cricketers and cricket in general.

In keeping with the Islamic principle where you cannot invest or pool monies and compete for same we had to sort a sponsor to provide prize monies. Takaaful T&T Friendly Society was approached, and, Alhamdulilah, they accepted and will be presenting the 2017 winners with $10000 first prize and $5000 second prize.

On behalf of the hosts TML, our cricket committee, the players and other stake holders, I say a heart felt thank you to Takaaful T&T and all our franchise team owners. May Allah continue to bring you and your companies success in this life and the hereafter, Insha Allah.

Just to give a glimpse of the format , player category and what we will be doing later….. let me briefly explain the new premier league format.

Player Eligibility for the TPL

Any player who would have participated in any of the 4 TML Cricket leagues in 2015/16.  Players were asked to sign a consent form which will allow them to play for or represent any franchise team. Almost 100 players consented and a list was distributed to all the franchise owners. This list will aid and guide their selection of players today.

All six teams will play each other on a round robin basis in the first round and knockout qualifiers thereafter to determine the winner.

We have the following category of players;

Six players were pre selected by the committee based on their outstanding performances, skills and leadership qualities throughout the history of the Tournament.

Each Franchise Owner and Franchise Player were invited in December 2016 to bid for these players up to a maximum seal of $1000 dollars per player set. Alhamdulilah, all players were able to attract the full 1000 dollar bid in the first round, there were a few ties and we drew lots to determine who the player was eventually sold to.

One (1) Player/Manager and two (2) Home Based Players were also pre selected by the Franchise owners in consultation with the Committee.

The remaining players not chosen today may have the chance to be added as a replacement player should a player be unable to complete the tournament through injury or unforeseen events.

So lets wish all franchises Allah’s blessing and guidance in todays draw and selection. 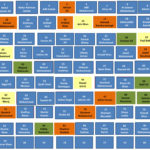 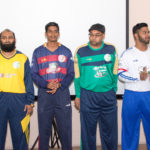 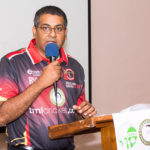 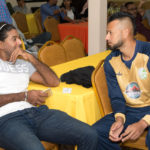 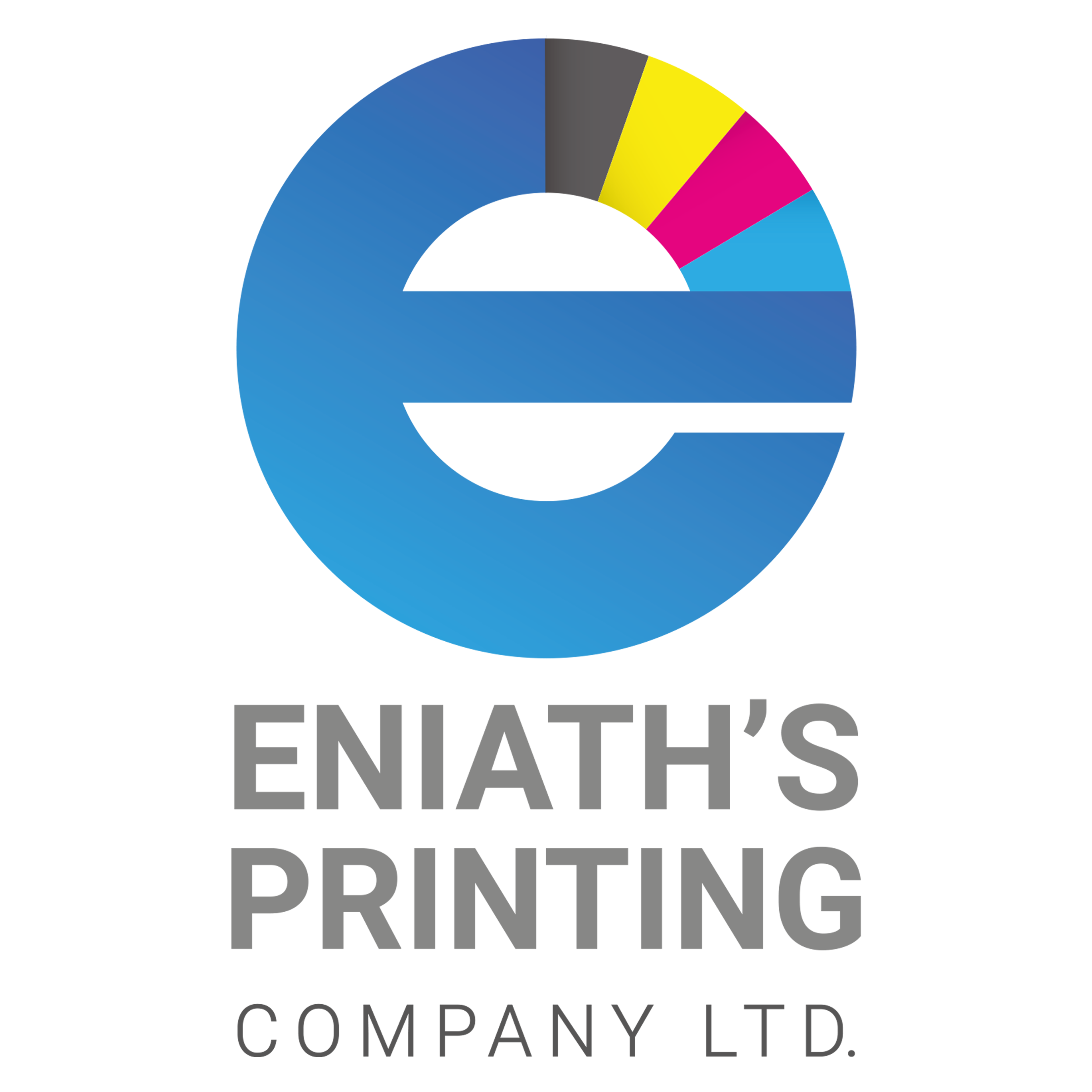 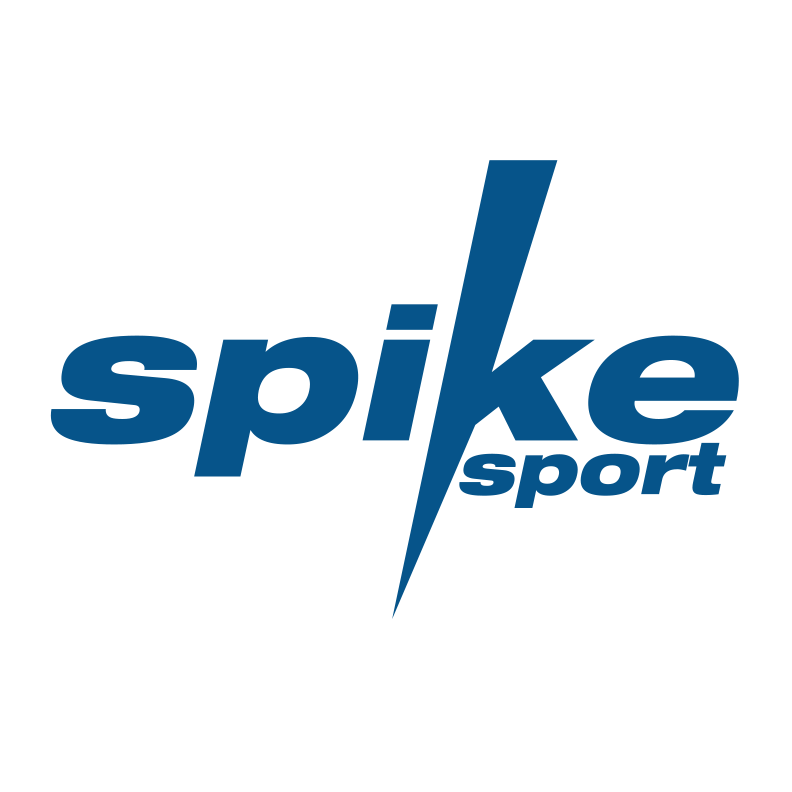